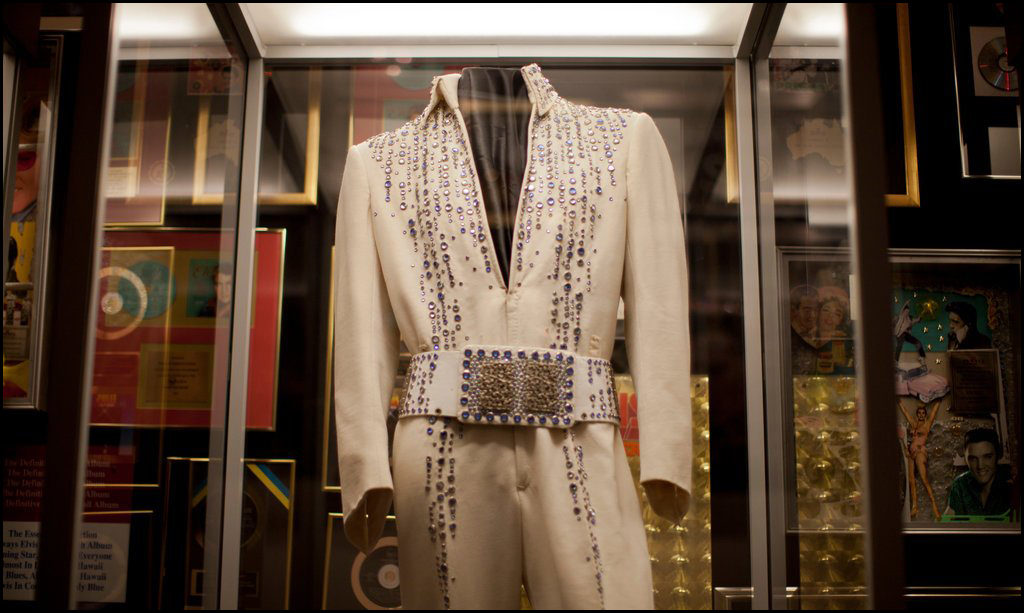 In 1986, Paul Simon released his seventh solo album, “Graceland.” One year later, my fiancé Haywood and I moved to Nashville. Haywood was driving my father’s secondhand panel van with the fake woodgrain wraparound made of shelf liner that masked the previous owner’s business logo. Attached to the van was a trailer too heavy for the hitch. (more….) 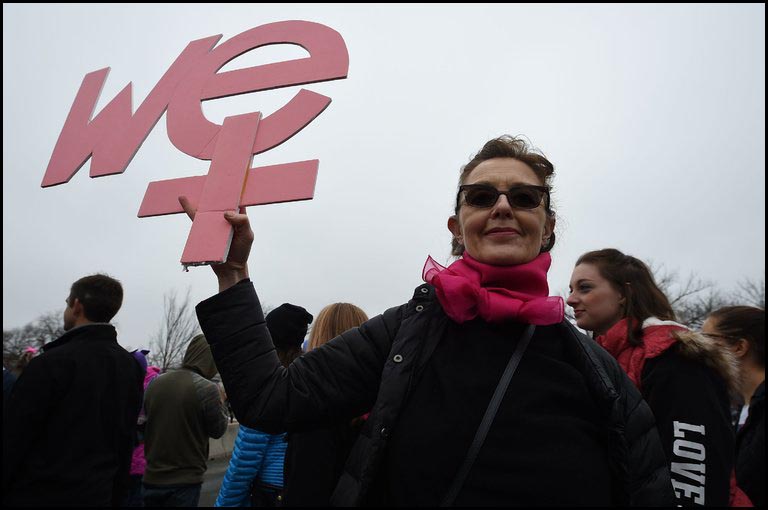 A few years back, when there were still three teenagers in this house, I got a little wound up at supper one night and kept going on and on about the brilliance of a novel I was reading by an Irish-born writer. “I can’t believe you’ve never been there,” one of my sons said. “As much as you love this stuff, I can’t believe you’ve never been to Ireland or England.” (more….) 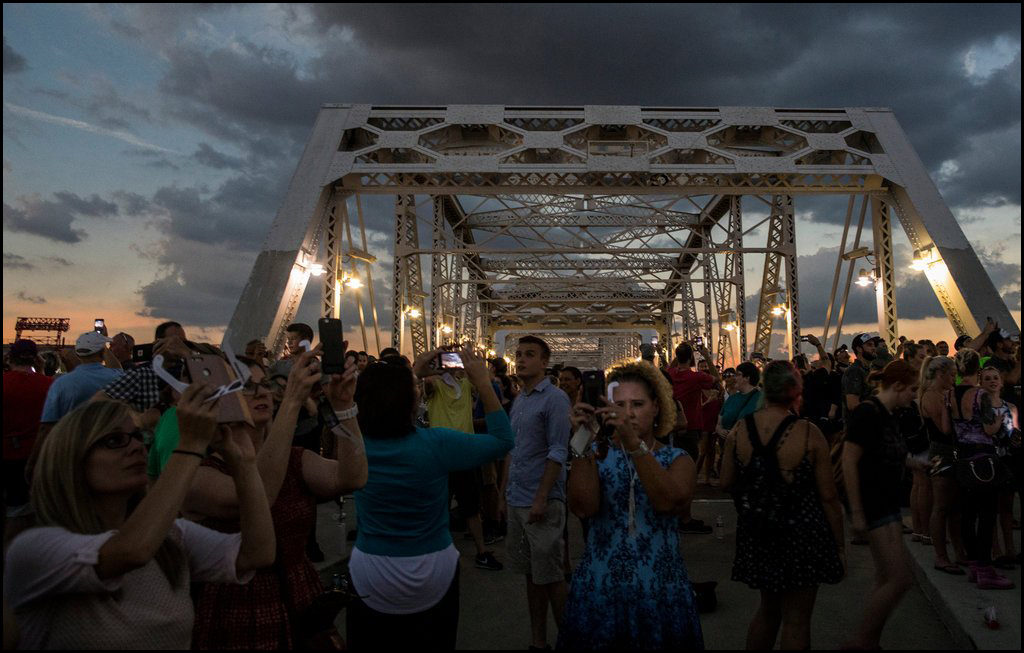 My sister and nephew drove up from Birmingham on Sunday, the day before the eclipse, and out of pure curiosity we went downtown. The place was crawling with tourists. The Great American Eclipse website had estimated that as many as 7.4 million Americans would be traveling somewhere to witness the event, and this is the largest city in the path of totality. It seemed like a lot of them were already here. (more...) 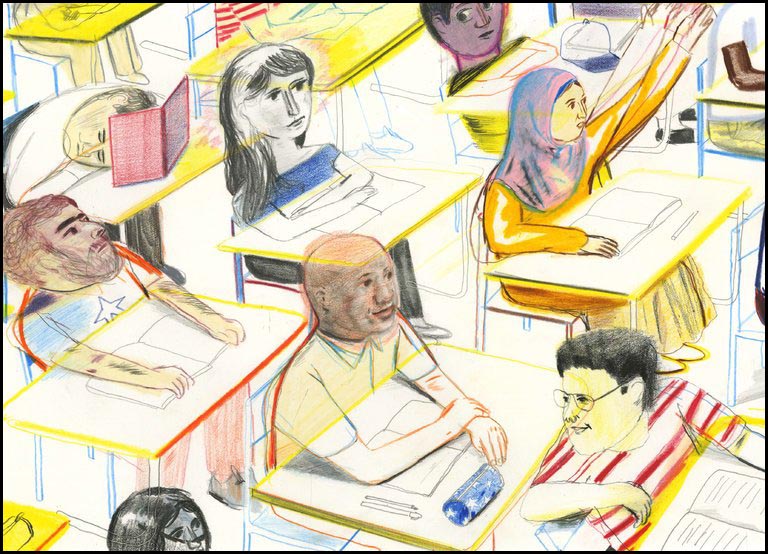 In 2015, just as refugees were pouring out of Syria and pictures of terrified children filled every newscast and front page in the world, a small notice appeared in my church bulletin: “Are you looking for a way to help our city’s newest refugees?” It was a call for volunteers to assist in an English-language classroom at a local public school. (more….) 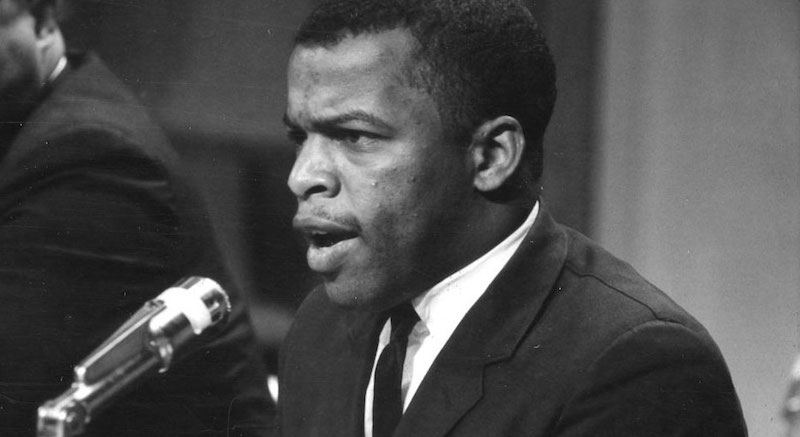 On November 16, John Lewis—along with his collaborators, co-author Andrew Aydin and artist Nate Powell—won the National Book Award for Young People’s Literature with March: Book Three, the third installment of a memoir rendered as an extended-length comic book. But long before he accepted that honor, Lewis had already been named the 2016 recipient of the Nashville Public Library Literary Award, a prize that last week brought him back to Nashville, where he first began his long career as a civil-rights activist.