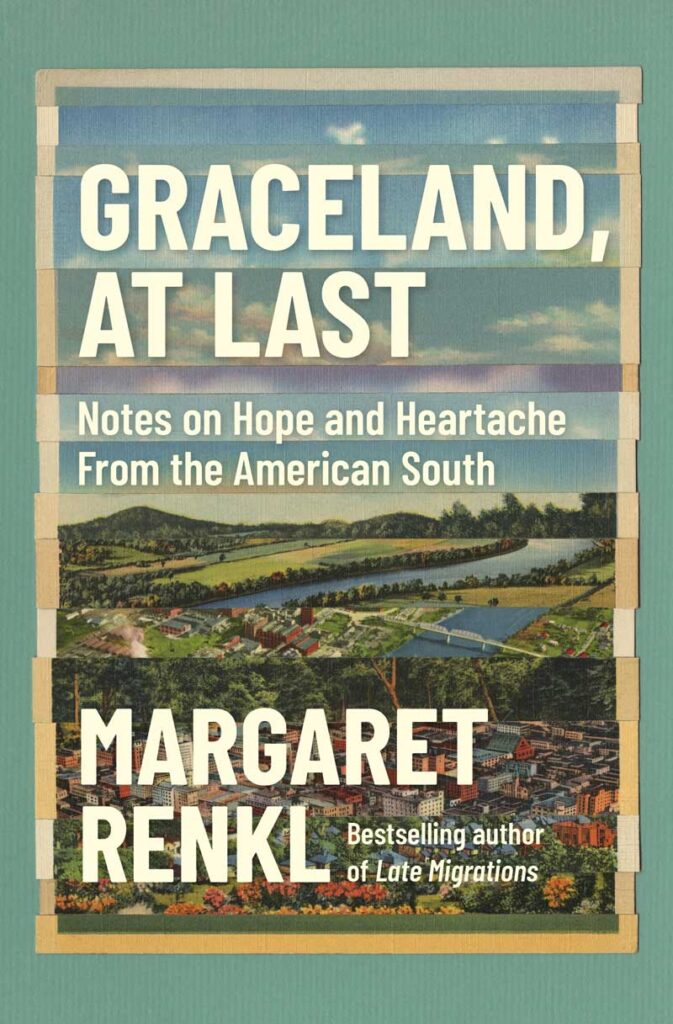 For the past four years, Margaret Renkl’s columns have offered readers of The New York Times a weekly dose of natural beauty, human decency, and persistent hope from her home in Nashville. Now more than sixty of those pieces have been brought together in this sparkling new collection.

Use code GRACELAND for free shipping