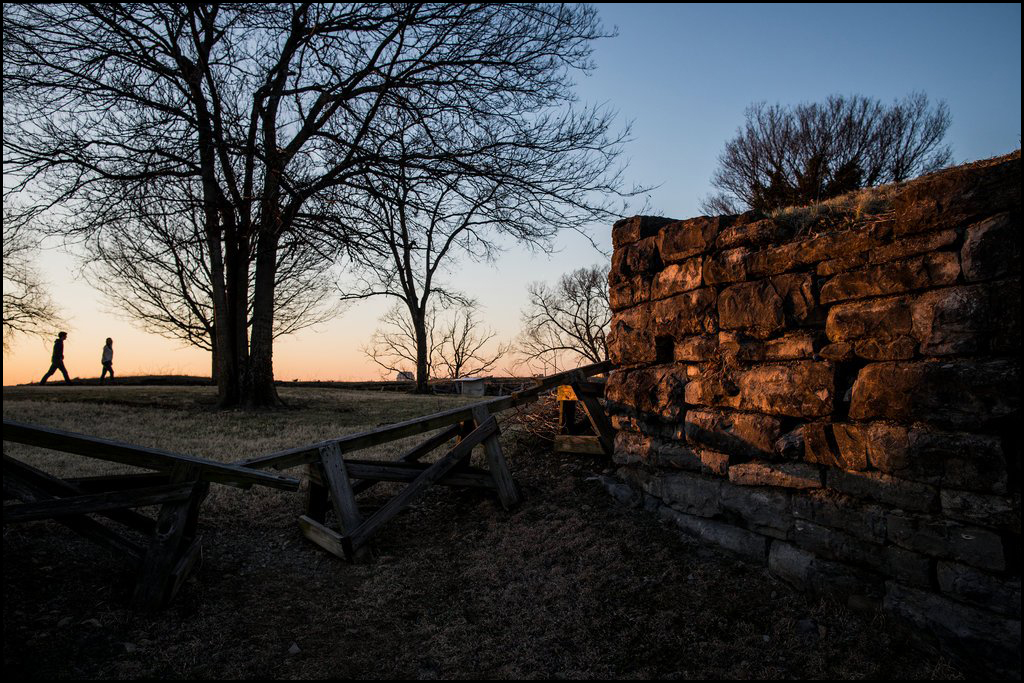 In 1978, the city of Nashville leased 18 acres of a Civil War monument to a local businessman who wanted to start a new baseball franchise — the Nashville Sounds, then a Double A expansion team for the Southern League — and needed a place for his team to play. It was a ludicrous arrangement from the start: a privately owned ball field built on public land. And not just any public land. Greer Stadium was built at the base of St. Cloud Hill, where the Union Army erected a stronghold after taking control of the city in 1862. (more….)