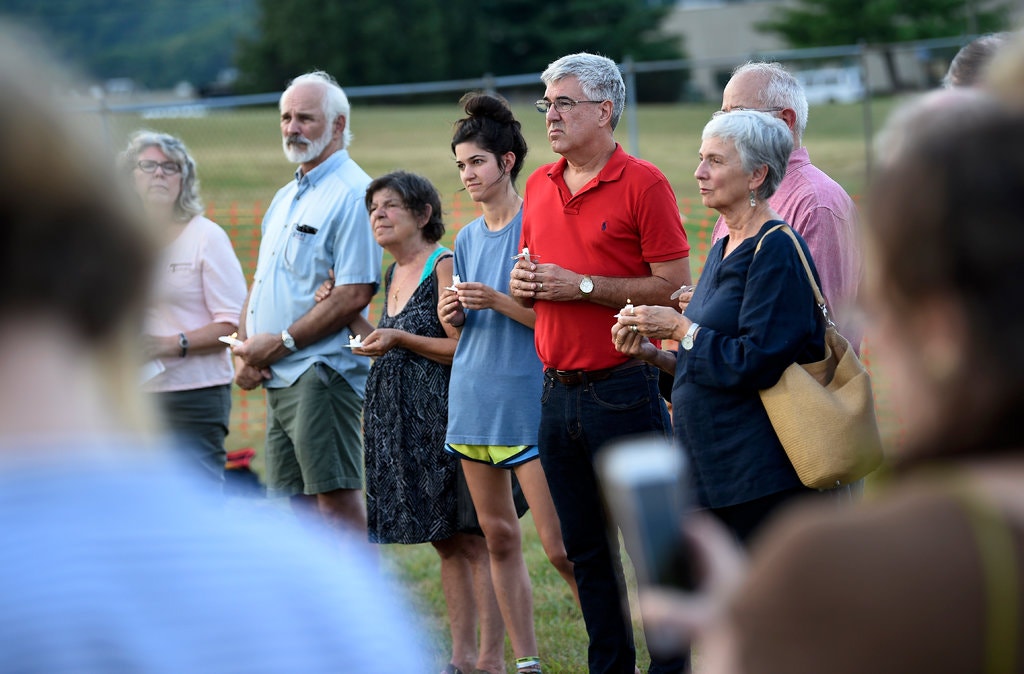 Image: Andrew Nelles for The Tennessean, via Associated Press

On Thursday morning, The Knoxville News Sentinel published a front-page story by Matt Lakin about the imminent execution of Billy Ray Irick. The inmate had been on death row since 1986, a year after he confessed to raping and murdering a 7-year-old child left in his care. The little girl was named Paula Dyer. She called her murderer “Uncle Bill.” The print headline read, “Paula Dyer’s last day on Earth.” (more….)